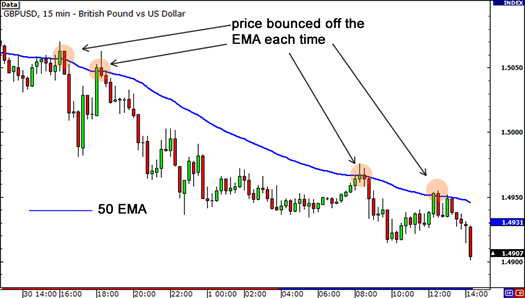 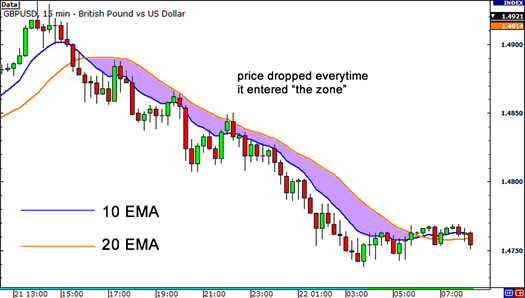 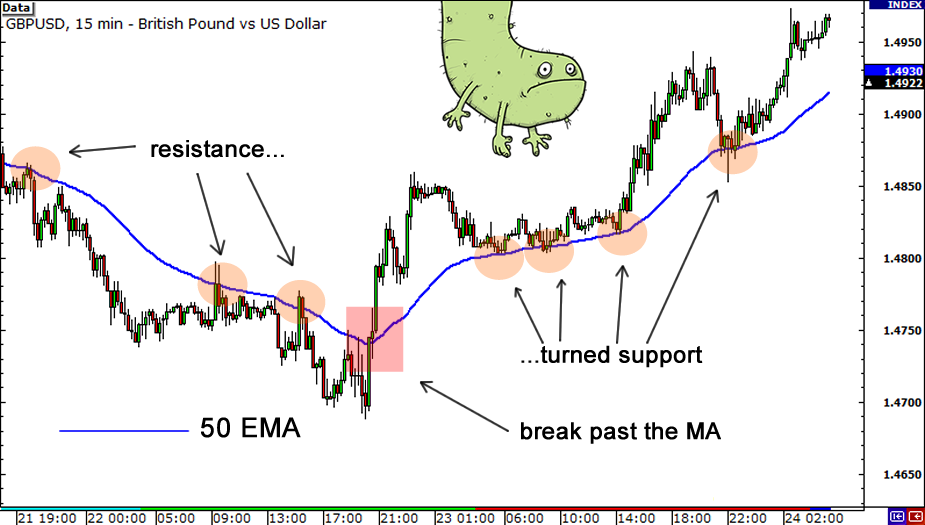 167 thoughts on “How to Locate Dynamic Support and Resistance Levels”

Wanna Get Started On Your Forex Trading Journey?

Want To Add To Your Forex Knowledge?